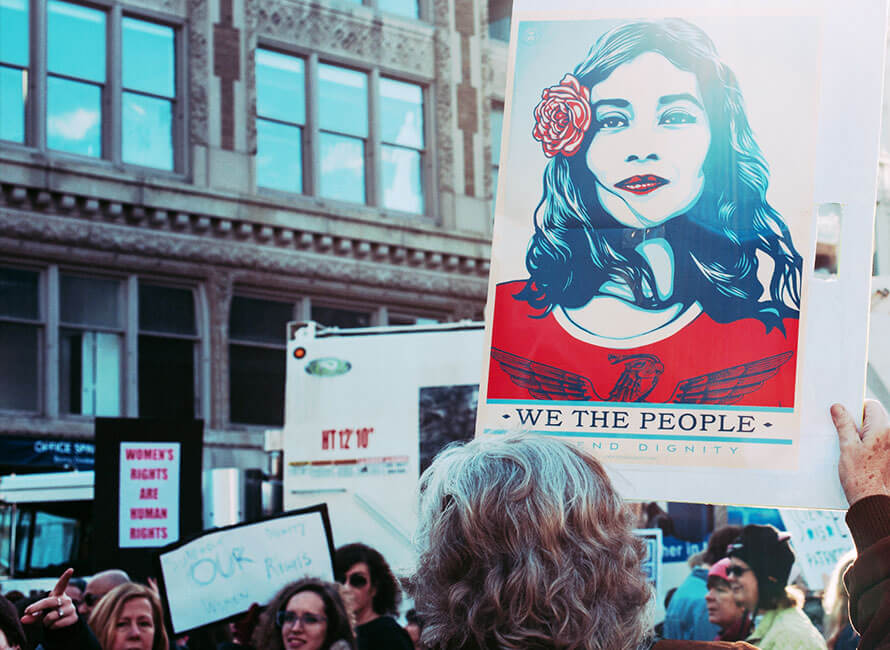 When the original Browns left Cleveland, they did not do so without repercussions. For a franchise with such remarkable beginnings, they had become entirely irrelevant. Even with two men who would become the greatest coaches of their era, the franchise squandered an opportunity to get back on track. Then, they simply moved away, leaving their history behind to start anew.

This angered the football gods. When the time came in 1999 for a new team to bear the same name, the gods began to exact their cruel revenge.

The Cleveland Browns are cursed. Since their 1999 return and leading into the 2018 season, the Browns had completed 19 of the most hopeless seasons in the history of professional sports.

Over this span, the new Browns had won just under 29% of their games, with an all-time record of just 88–216. It’s normal for an expansion team to struggle in their first few years before gradually joining the rest of the pack. The Browns had done the opposite. In their most recent 10 seasons, they were just 38–122, for a winning percentage of 23.75%. Over time, the Browns were only getting worse.

The statistics to describe the Browns’ futility are never-ending. Through 19 seasons, they made the playoffs just once (a first-round exit in 2002), finished with a winning record just twice, and won five or fewer games 14 times. In 15 of 19 campaigns, the Browns finished last in their division.

For comparison, during the same period, the Ravens made the playoffs 10 times and won two Super Bowls. Of course, neither iteration of the Browns has even played in a Super Bowl. From 1999–2017, the Browns finished with a better record than the Ravens just twice. Head-to-head, the Ravens led the series 29–9. Since the teams were both in the AFC North, the Ravens got to play Cleveland two times a year. For the Browns, it was a twice-annual reminder of what could have been.