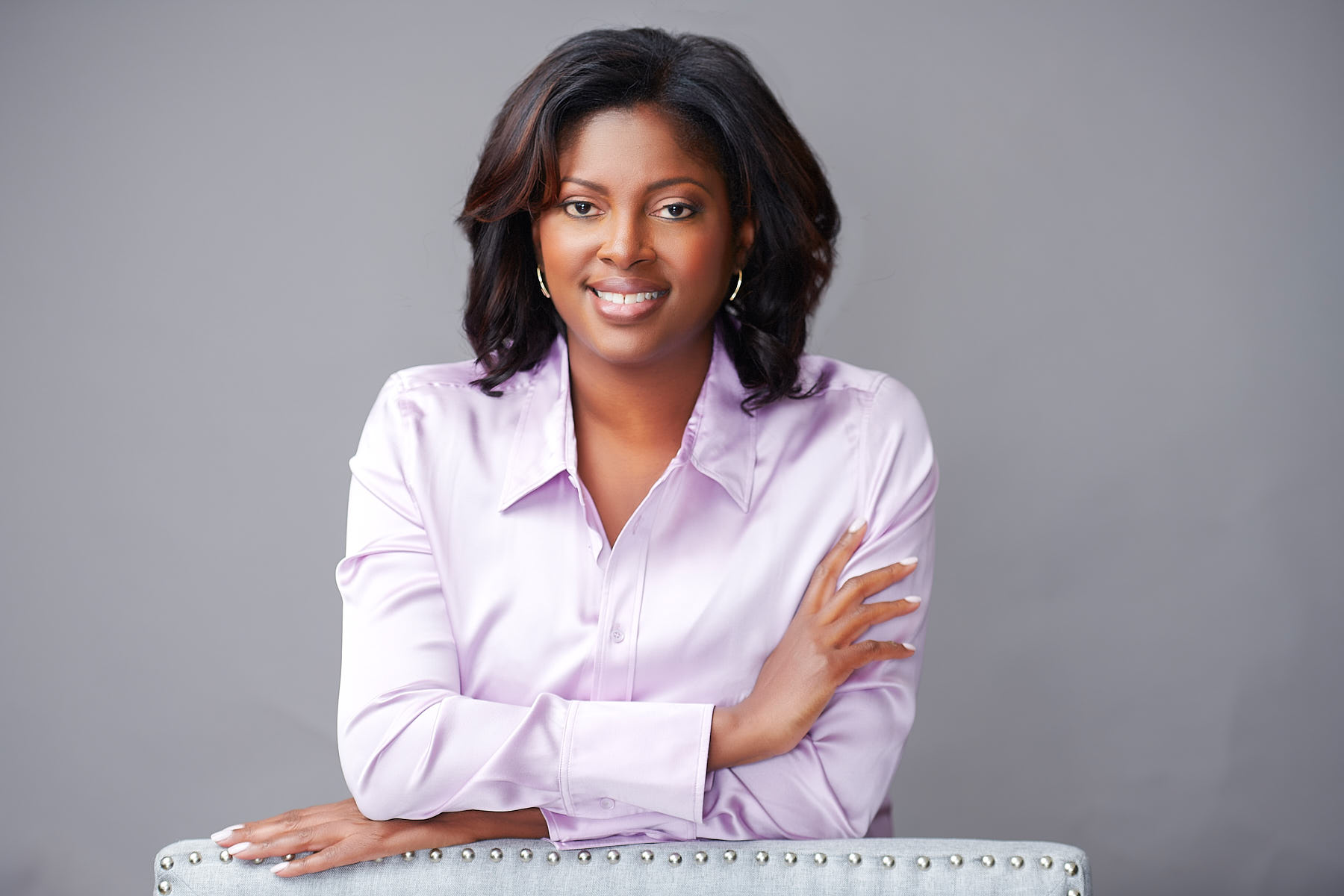 Sateria Venable has been a Patient Advocate and Researcher for Uterine Fibroids since 2007. As The Fibroid Foundation, Founder and CEO, Sateria has supported over 26M women globally across 71 countries, providing better care and education around women’s health. From The American Congress of Obstetricians and Gynecologists to Mayo Clinic Office of Health Disparities Research Grant to COMPARE-UF – a $20 Million, 5-year fibroids treatment research grant – Sateria has lent her expertise and activism as a SME around the issues women face with uterine fibroids.  In 2020, she led efforts to introduce The Fibroid Bill into the US House of Representatives and the Senate; and is part of The White House Women’s Community Group, FDA Women’s CRN, as well as a Patient Advisor for Dartmouth Fibroid Study on physician/patient interfacing and visual aids.

Venable, who holds a Bachelor of Architecture from Carnegie Mellon University, has co-authored several scientific papers for American Journal of Obstetrics & Gynecology, Implementation Science and Obstetrics & Gynecology on fibroid research.  Through the evidence-based research coupled with her personal journey, she invented an undergarment that seeks to transform intimate apparel for all women dealing with fibroids. From the Washington Post, Ms. Magazine to Huffington Post, Venable has been a sought-after speaker, expert and champion for women’s health issues around fibroids.